Three earthquakes were recorded south of the Fiji islands in the Pacific on Wednesday evening, each at a depth of around 600 km (370 miles) .

A preliminary M6.8 earthquake occurred south of Fiji at 9:38pm FJT. Due to its deep depth it poses no threat to the region.

A second preliminary M7.0 earthquake has occurred in the same area at 9:51pm FJT but once again poses no threat due to its deep depth. 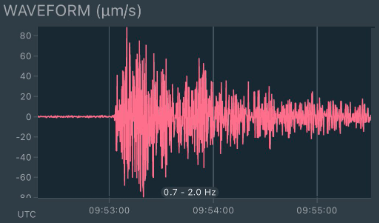 A third earthquake with a prelim M6.6 has occurred in the same area as the first two at 10:14pm FJT. In just over 30 mins there have been three deep EQs between M6.6-M7.0. These pose no threat to Fiji due to their deep depth. 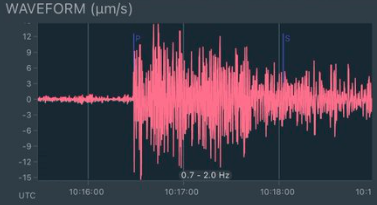 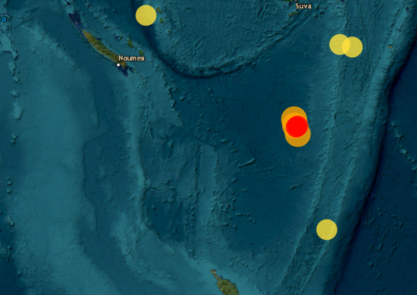