A tsunami warning for American Samoa has been lifted after a powerful earthquake of magnitude 6.7 struck between American Samoa and Tonga. The earthquake struck on Sunday under the ocean about 270km south-southwest of Tafuna in American Samoa at a depth of 36km, according to the United States Geological Survey. The epicentre was about 110km north-northeast of Hihifo on Tonga. 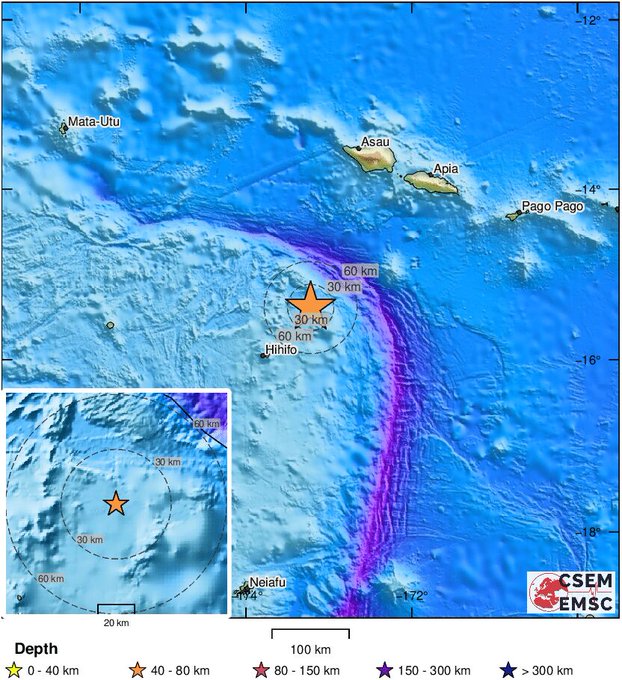 There were no immediate reports of damages or injuries, according to local media.

In January, the Hunga Tonga-Hunga Ha’apai volcano eruption triggered a tsunami that destroyed villages and resorts on Tonga in the same region and knocked out communications for the South Pacific nation of about 105,000 people. At least three people were killed. 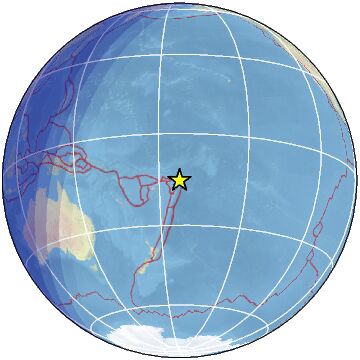