There is no tsunami risk from a magnitude-6.4 quake which struck near the Kermadec Islands this afternoon.

The quake struck at 3.46pm NZT at a depth of 10km, according to the European agency EMSC.

In a statement on its website, the National Emergency Management Agency said coastal inundation (flooding of land areas) was not expected following the earthquake.

“Based on current information, the assessment is that the earthquake is unlikely to have caused a tsunami that will pose a threat to New Zealand.”

They are still assessing whether there would be any other tsunami activity, such as strong and unusual currents, and unpredictable surges at the shore.

A magnitude 5.8 aftershock hit in the same area at 4.01pm, and aftershocks continue. 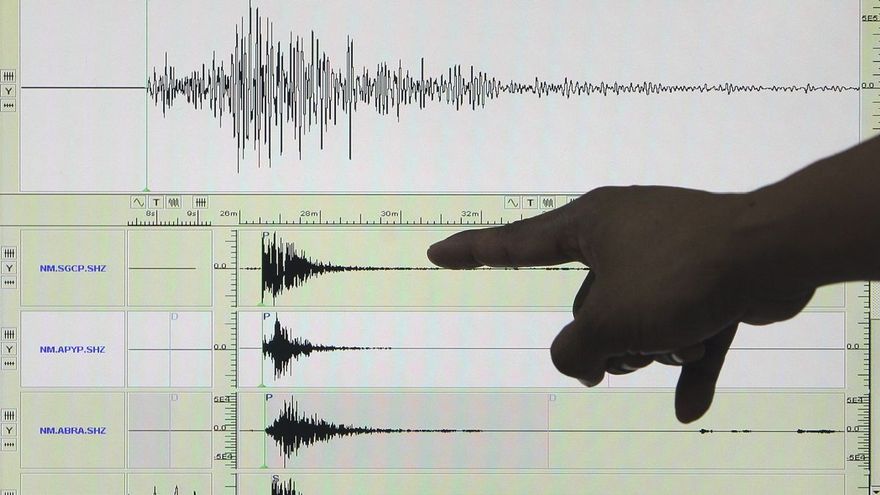 The Kermadec Islands, located between New Zealand and Tonga, are uninhabited, except for employees of the permanently installed base on Raul Island, which has a weather and radio station.

In March last year, New Zealand authorities activated the tsunami warning twice after several times strong earthquakes, including a magnitude of 7.3 on the Richter scale off the northeast coast and a magnitude of 8.1 near Kermadec. Located on the fault line separating the Pacific and Oceania tectonic plates, New Zealand experiences about 14,000 earthquakes each year, of which between 100 and 150 are strong enough to be felt.