At least three people have been killed by a magnitude 6.2 earthquake in southern Iran, state television reports. Iranian media put the strength of the Saturday morning quake at 6.2 while the European Mediterranean Seismological Centre (EMSC) said it had a 6.3 magnitude. The quake was at a depth of 10km, the EMSC said. 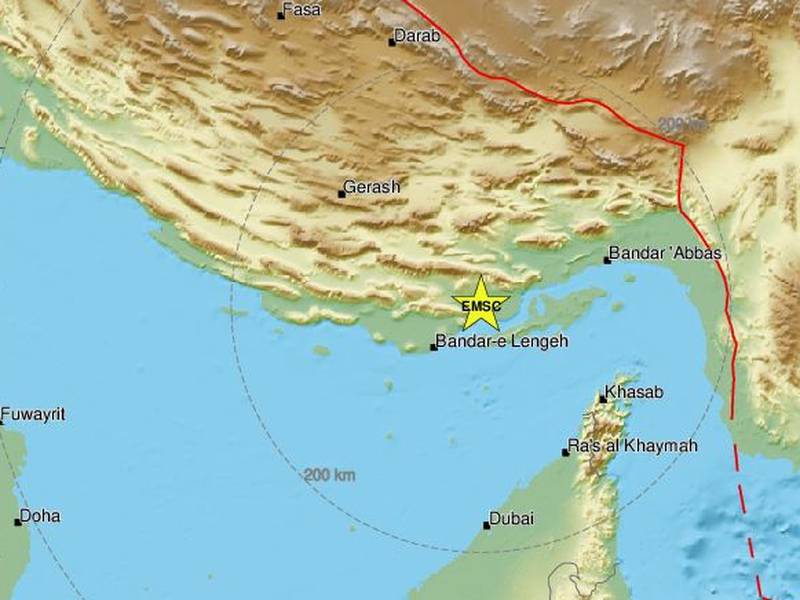