The quake occurred in the middle of the south Atlantic ocean, 2,960 km east-north-east of Punta Arenas, Chile, EMSC added.

There was no immediate tsunami threat after the quake, according to the U.S. Tsunami Warning System. 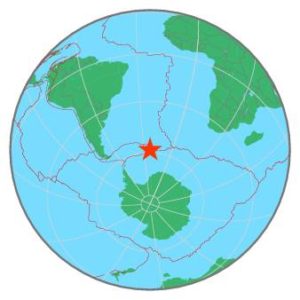